August 01, 2010
Our NYNS Resolution for August is to RESTOCK - think about what you used to love and take it up again, or work on learning about it.  How does this tie in with a book review you ask?

I am the product of numerous Catholic Schools, including an all-girls high school AND university (yeah I know, but it was cheaper than Stanford and Princeton by ALOT, and sometimes you have to add that factor in to get the right fit-I did!). So I shouldn't really BE surprised still that religious scholarly discussions and learning still interest me and bring out that spark of deep need to learn. Even if I was not attending church on a regular basis, I was delving into the Dead Sea Scrolls translations or into religious doctrine history. An Episcopal priest I once had (God holds his soul I'm sure) said that sometimes your path is non-traditional, but leads you to the same place as someone else, and you have to take the path that is right for you. So in a way my immersion in the Dead Sea Scrolls was my path.

So when I had the offer thru Bostick to review Dr. Brown's latest book, the Eighth Scroll, based on the Dead Sea Scrolls, I emailed back a quick YES, almost before the email had finished loading!

Synopsis:
In The Eighth Scroll the final text of the Dead Sea Scrolls has been found. Scholars have correctly believed this final text would either confirm or condemn established religious beliefs and practices. As a result, world powers will fight to possess it, or kill to suppress it.

World-renowned theologian Michael Hansen has lost everything because of the scroll, including his archeologist father, and the woman he loved. When he becomes the only living person with a clue to the scroll’s location, he sets out to find it, traveling from the United States to England ,to the Middle East. Along the way, he finds himself running from the Mossad, the CIA, and the Vatican’s weapon of last resort, the Italian Mafia. When he finally finds the scroll, it turns out to be everything the State of Israel and the Vatican had feared. If exposed, it would cause major religious upheaval. But expose it Michael must, for his only option is to ransom his life by giving the scroll to his enemies. Unless he can somehow do both before his pursuers find him... and kill him.

SEE, you're intriqued, aren't you? So run and read some sample chapters on Dr. Brown's Eighth Scroll site and come back and keep reading!

Author Info: A graduate of Cornell University, Brown Medical School, and George Washington University Hospital residency program, Laurence B. Brown is an ophthalmic surgeon, specialized in cataract and refractive surgery. Retired from the Air Force, he is the medical director of a major eye center in Saudi Arabia. For the past decade, he has divided his time between America, England, Jordan, and Saudi Arabia. The author of two books of comparative religion, MisGod’ed and God’ed, Dr. Brown's family consists of his wife, three daughters, and an ever changing assortment of hamsters and parrots.


I own THREE books on the Dead Sea Scrolls- you see? I told you it was a scholarly discourse- hubby didn't even realize I had them til after I read this book, and went and pulled them out to check and recheck things the author had written!  Yes, I'm like that- give me historical fiction and I have to deduce what is fiction and what is not- just call me a historical seeking Nancy Drew! I have

What I found that depending on the translation, is whether the quotes are as Dr Brown says above. The intent and meaning are generally the same. However, it's the sublities where you can draw different conclusions and
where Dr. Brown's book comes in. Like Dan Brown's books, the historical information makes the book highly readable, and sends us scholarly intended out to search for truth and meanings, behind the info provided by the author. If a book sends you off to learn more, then it's gone above and beyond in reaching out to you! Kudos to authors who instill research and seeking in their readers!

You by no means need to read any of the Dead Sea scroll translations to enjoy Dr. Brown's book as a mystery/thriller. It is a fast paced and interesting read! And one that I will probably read multiple times! I highly recommend this book!

Dr. Brown has some great short articles about the Dead Sea Scrolls too on the Ezine Article website- check them out, they're interesting!


Disclosure / Disclaimer:  I received this book, free of charge,from Bostick Communications, and the author! No other compensation, monetary or in kind, has been received or implied for this post. Nor was I told how to review it. 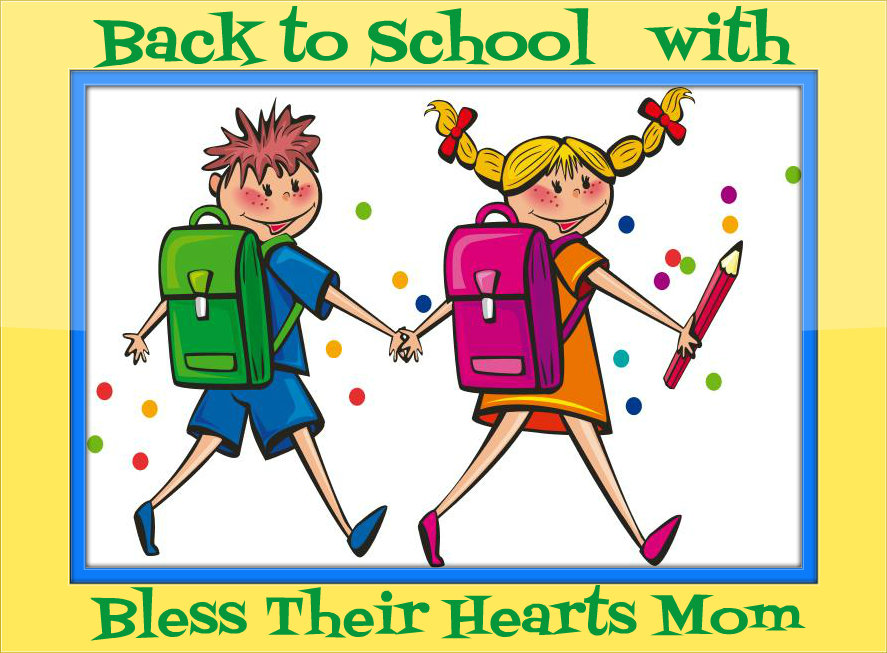 Hair Straightening Just Got Easier This Back to School Season

Disclosure / Disclaimer: I received this product, at a reduced rate, from Elepawl, via Tomoson, for review purposes. No other compensation, monetary or in kind, has been received or implied for this post. Nor was I told how to post about it, all opinions are my own. Continuing our back to school items that your older kids will love,  I have a new product that is on my must have list: the Elepawl Hair Straightener Brush ! This new Hair Straightening Brush offers more than a traditional  Ionic hair straightening-its  Anion function  seals the hair cuticle, by spraying more than 6 million anions per cubic centimeter, in ONE second, to interact with the molecular particles of your hair, REDUCING frizz, and keeping your hair healthy and smooth. The set comes with everything you see above- the straightening brush, a glove for your hand, the convenient drawstring carrying case and not 1, but 2 plastic hair clips, to help sorting hair for quicker use.  While th 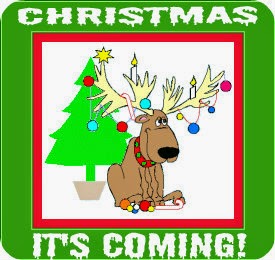 Disclosure / Disclaimer: I received this CD, free of charge, from Propeller Consulting, LLC,for review purposes on this blog.Many thanks to them for also providing the additional prize for the giveaway. Choice of winners are made randomly via the form used, and any stated opinions above are 100% my own and NOT influenced by any compensation received.   all opinions are my own. Sometimes it's hard to believe that the artists you sang along with in high school, are STILL having a great singing career and still making great albums (sorry, it just sounds better than CD, which sounds more like it was made in Mom's garage...). Yet when it comes to today's artist, it should make sense, as she wasn't that much older than us to begin with, as she started her career so young. Many of Amy's Christian songs are still sung around my house, and ' Emmanuel " is still my all time fav song of hers, as it combined all her types of music, including Christmas! A