Fireflies and Shooting Stars by Ed Raarup Can Light Up Your Kids' Summer!


Disclosure / Disclaimer: I received this book, free of charge, from JSA Kids Marketing for review purposes on this blog. No other compensation, monetary or in kind, has been received or implied for this post. Nor was I told how to post about it 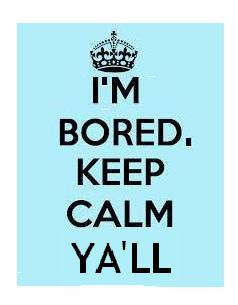 In the South, Fireflies and Summer just GO together,
so I knew this book would be perfect for this week's special meme! 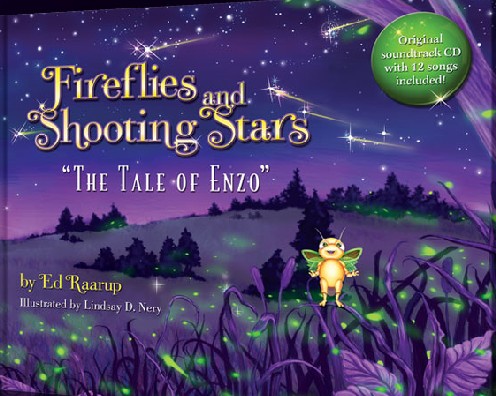 Synopsis:  All kids want to be included and be able to do things like other kids.  But what if you’re a firefly and your taillight doesn’t light up, and others keep asking questions?

Enzo the firefly sets out on a special journey to find his taillight and winds up discovering lots of things about himself and the world along the way. He meets friends and learns lessons that will make up for not being like everyone else. Endearing, lighthearted and engaging, both children and adults will relate to Enzo’s struggles and his triumphs.

Through Enzo’s travels, he meets other fireflies who question his missing light and want to know why he is different. Enzo navigates several scenarios that children and parents might also encounter in real life. The confidence and coping strategies he develops along the way will be helpful to employ in real life situations.  In a game of hide and seek, Enzo’s parents are frightened because he has gone missing, and readers will share both his parent’s concerns and relief when they find their little firefly.

Enzo is told by his parents never to go near ponds because of the hungry frogs who like to eat fireflies. Enzo happens upon Tommy the tadpole, who he helps out of a situation and a friendship is born.  Sometime later, Tommy returns the favor when Enzo needs help. Fireflies and Shooting Stars shows the value of friendship, individuality and the important lesson to “know just who you are.”

Inspiration:
Fireflies and Shooting Stars was inspired by Ronnie and Joe Biondo who developed FireflyField, an all-accessible playground for children in Matamoras, Pennsylvania. The park was conceived for the advancement of inclusion, self-determination and our children’s future success by creating a place where all kids can play, share and learn. The names for both the playground and book were inspired by the lovely song, Fireflies and Shooting Stars, written by Michael Rice, a professional music director and composer whose work has taken him to theatres all across the country as well as on and off Broadway. He is best known as the original arranger and music director for the Off-Broadway hit, Nunsense.


Review: Miss Grace LOVES this book! It took us about 2 weeks to get through the 10 chapters, as we had LOTS of discussions after each chapter, not to mention playing the enclosed cd! She loved being able to read along with the songs, as many of the lyrics are in the story. The cd has 12 songs sung by Lynne Wintersteller and other Broadway performers, and they are all lovely! . Shine Baby Shine is Miss Grace's favorite, but You Gotta Sparkle is a close second! You can check out all the songs on the book website!

I think all kids are fascinated by lightning bugs, and Miss Grace has been ever since she saw the Princess and the Frog! This is a wonderfully illustrated book that will keep your kdis turning the pages eager to see what happens to Enzo, and provides you with a great start for conversations on being different, bullying and how parents keep their kids safe!  And maybe it will inspire you to go out at night and catch a firefly ot two to check out and then release!

Be sure to check out the website for a special code, for a discount price on the book too!


About the Author: Ed Raarup is originally from Ashland, Wisconsin. He has a bachelor's degree in vocal music and theater from the University of Minnesota, Duluth, and studied acting and musical theater in the graduate program at the University of California, Irvine. He moved to New York City in 1985 and began a television career in soap operas. He also performed in regional theaters and cabaret clubs. Fireflies and Shooting Stars is his debut work as author and composer

About the Illustrator: .Lindsay Nery received an associate's degree in illustration at the Mohawk Valley Community College in Utica, New York. She also attended the Career and Technical Education Center of Goshen, New York, for advertising design with a concentration in illustration. The scenic surroundings of the area in which she lives provided much inspiration for the illustrations in Fireflies and Shooting Stars.
Book Review children's books Ed Raarup Fireflies and Shooting Stars i'm bored ideas Lindsay Nery