November 01, 2018
Disclosure / Disclaimer: I received this post free of charge,from Partners in Crime Book Tours, and the author, for rposting purposes on this blog. No compensation, monetary or in kind, has been received or implied for this post. Nor was I told how to post about it, all opinions are my own.

Welcome to our 2nd stop on the Death on the River book tour!

Hope you didn't miss our review, and the special giveaway,
which posted here on Tuesday!

And now for a look at WHY Halloween is SO SO much better in NOLA, and why even TODAY, we're still celebrating the holiday! 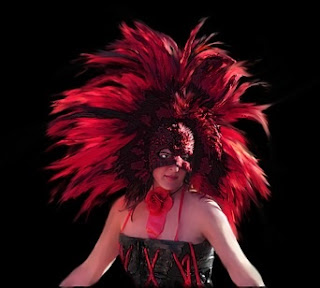 New Orleans has a myriad of traditions, but perhaps the most profound occur around Halloween. We have events such as the Day of the Dead Parade, numerous cemetery festivals, haunted houses, costume balls, and ghost tours to mark the creepiest day of the year. However, it’s the quieter and older
traditions that are not as well known to outsiders. 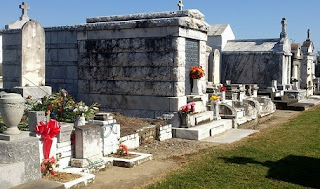 The most sacred day in the city follows the revelry associated with All Saint’s Day or All Souls’ Day. It’s a time to pay our respects to the dead by visiting family tombs located in numerous above-ground cemeteries throughout the city. Family members clean and often picnic by their grave. The custom of
“keeping up the family vault” is French and continues to this day in the city.  Many cemeteries prepare for the onslaught of visitors the morning after Halloween, usually following Mass to bless the dead. Tokens left at the tomb include wine, wreaths of flowers, and personal items commemorating the
deceased.

An influx of Irish immigrants in the late 1700s brought the soul cake to the city. Dating back to Medieval England and Ireland, children earned small, round cakes as they went door to door singing songs and praying for the dead. Many believe for each cake eaten, a soul is freed from Purgatory. In New Orleans,
soul cakes are sold in stores to resemble king cakes—a local carnival tradition made of cinnamon, sugar, nutmeg, and sweet dough. 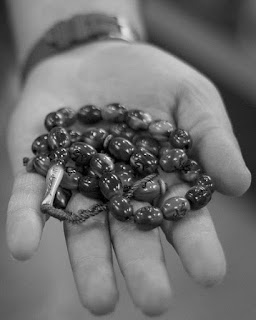 Another tradition is the voodoo ritual of the Dumb Supper. Recognized as a way to honor Creole ancestors, devotees participate in this Day of the Dead ritual in front of a family tomb under the direction of a priestess. The ceremony pays tribute to the powerful spirits who advocate for the dead. Offerings during the ritual include black and purple candles, cigars, rum, animal bones, graveyard stones and dirt, crosses, and black beads or rosaries. Devotees are often encouraged to bring photographs or other items that commemorate their deceased loved ones. 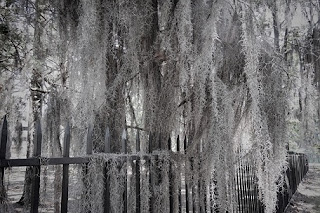 What New Orleanians love most about their city are their traditions, and nowhere is that more evident than during Halloween. It’s one of the highlights of the year, and when you throw in the spooky ghost stories and numerous hauntings which thrive throughout the French Quarter, you’re sure to understand why the dead are very much alive in the Big Easy. 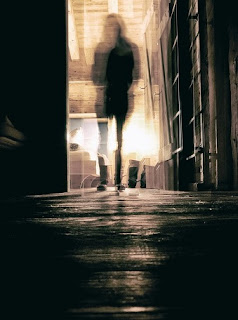 Alexandrea Weis, RN-CS, CRRN, ONC, PhD, is a multi award-winning author of twenty-five novels, a screenwriter, ICU Nurse, and historian who was born and raised in the French Quarter of New Orleans. Having grown up in the motion picture industry as the daughter of a director, she learned to tell stories from a different perspective and began writing at the age of eight.
Infusing the rich tapestry of her hometown into her novels, she believes that creating vivid characters makes a story moving and memorable.

A permitted/certified wildlife rehabber with the Louisiana Wildlife and Fisheries, Weis rescues orphaned and injured animals. She lives with her husband and pets in New Orleans. Weis writes paranormal, suspense, thrillers, horror, crime fiction, and romance.